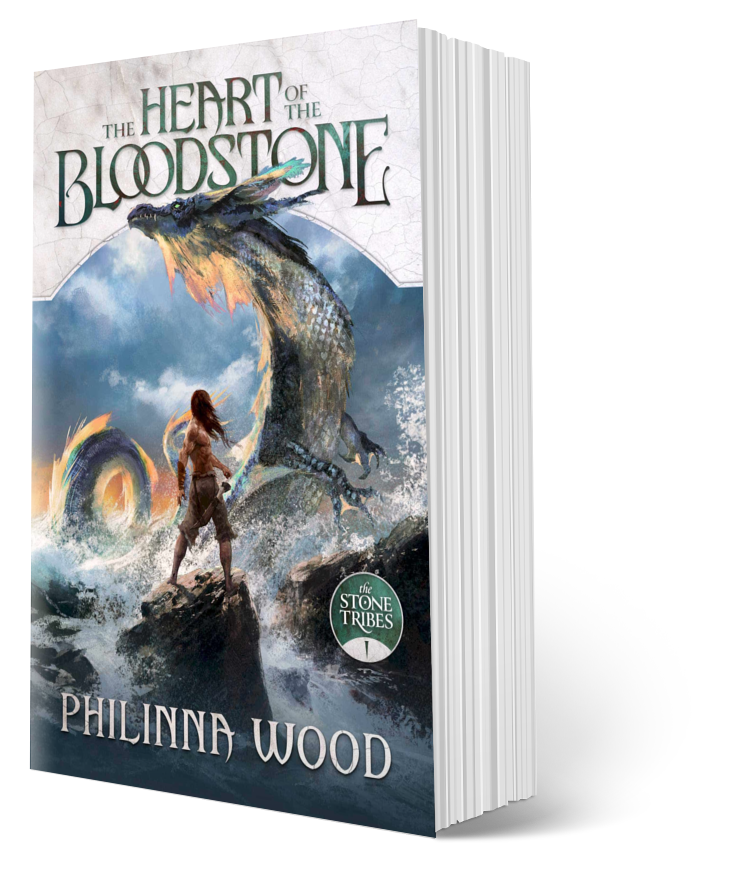 Out Now!
Buy on AmazonBuy on Barnes and Noble

Avalan is a hunter in a cage.

In the village of Hydrus, a fastness secluded from the Stone Lands, Avalan was born. He swam its warm waters, hunted through its blackwood forest, played the goat games on its white shore.

Now, he watches the chief erect a mighty palisade to keep his tribe contained, forbid the magic of the birthstones, exile his childhood friend, and punish the tribe of Hydrus for daring to love, hope, dream … As the chief’s madness grows, so does Avalan’s longing to lead the tribe to freedom.

But Avalan’s dagger is no match for the chief’s powerful stone magic. Much as Avalan hates the stones for being the chief’s weapon, he realizes there’s only one path to freeing his tribe: find what was denied to him, the missing piece of his soul …

The Heart of the Bloodstone.

Connect with me on social media

Are you looking for something specific?